On December 19, we launched a socially important New Year project "Vitannya zvidusil". Every day we received thousands of warm wishes addressed to our relatives from all over the world. As part of the project, everyone could leave congratulations for their loved ones on the bell tower of St. Sophia Kievskaya, which we removed using a system of nine specially developed lasers. And also the participants of the action could watch this event during a live broadcast on the project website.

For this, in the first stage, our IT specialists developed a special website with a form for collecting congratulations happynewyear.com.ua, where everyone left their applications, and then received a letter about the exact time when the congratulations will appear on the bell tower of St. Sophia Cathedral. We also added the ability to watch online for the appearance of congratulations and even watch New Year's squares in cities such as New York, Amsterdam, Prague, Venice and Santa Claus Village.

We built a special room in which we installed nine lasers, combining them with a single control system so that all the inscriptions were drawn as clearly as possible. Our guys controlled the work of the lasers all the time so that everything worked 100% and no congratulations were lost, which was especially important for us.
In just a week, we received over 12,500 congratulations from 40 countries around the world! 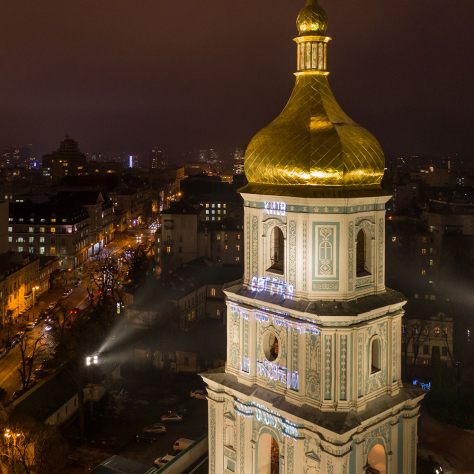 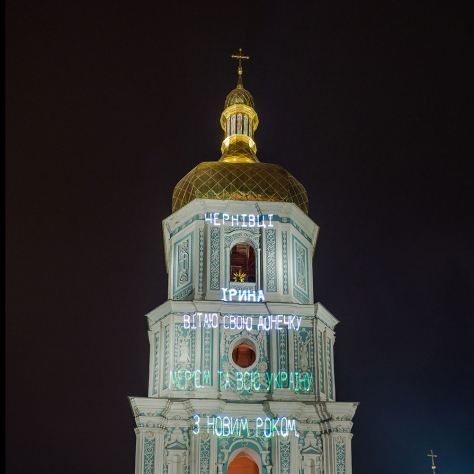 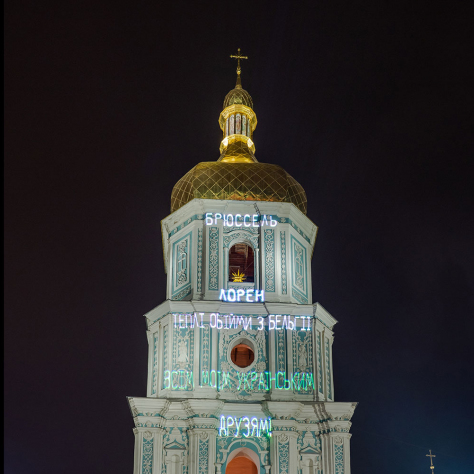 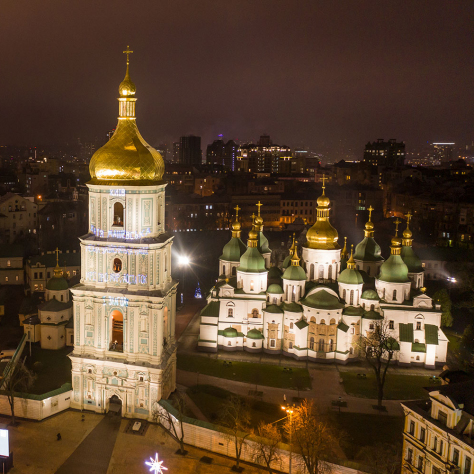 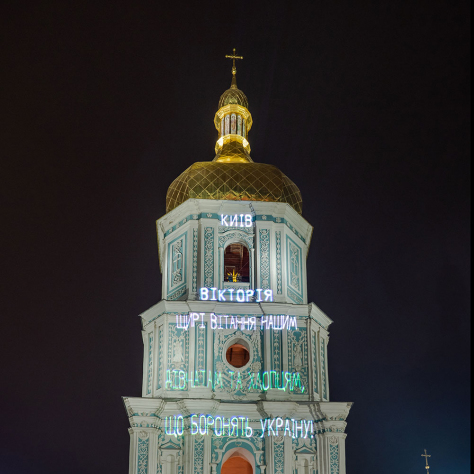 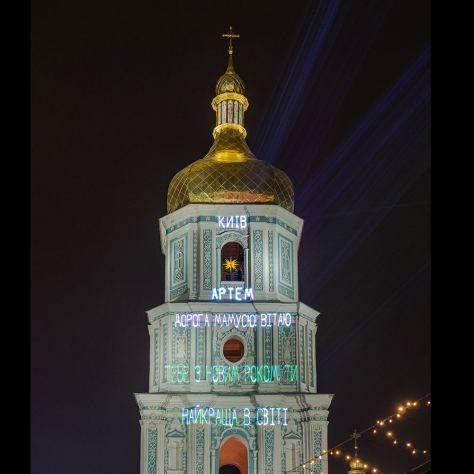 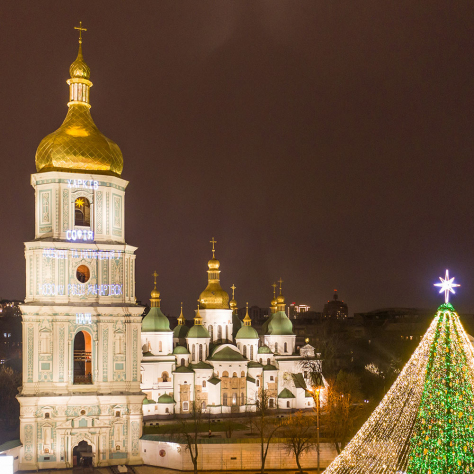 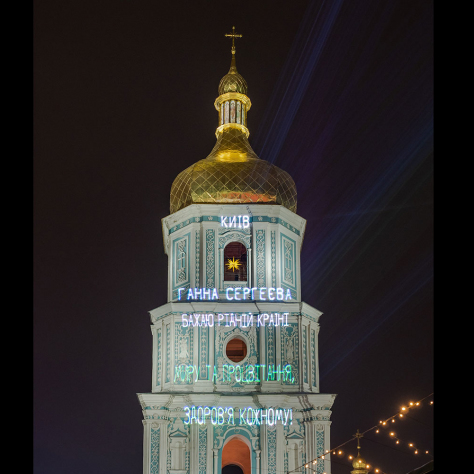 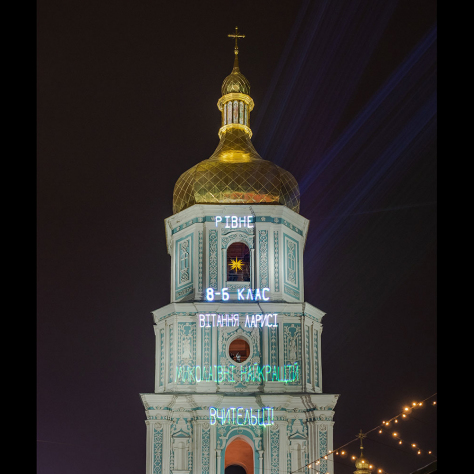 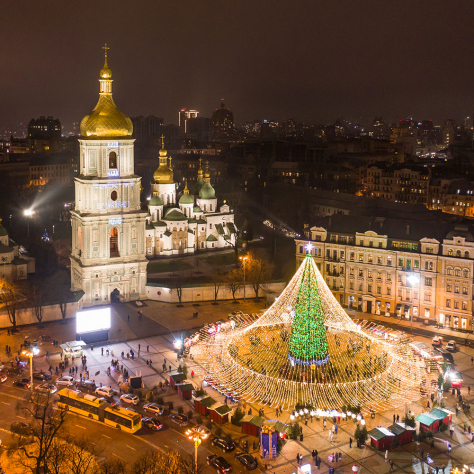 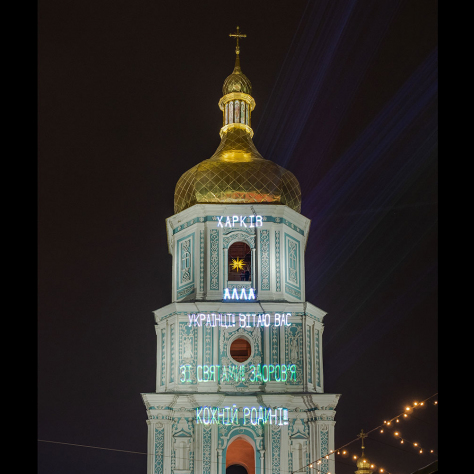 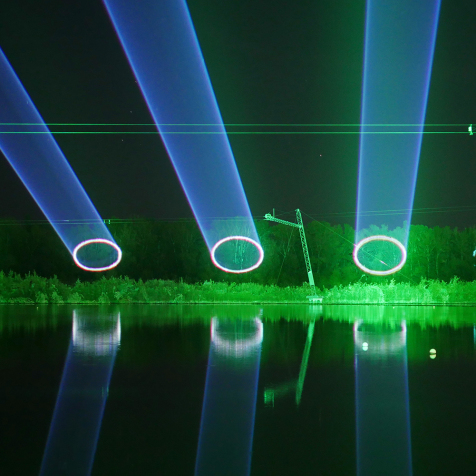 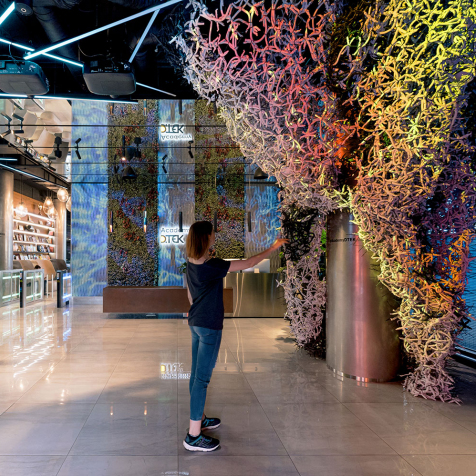 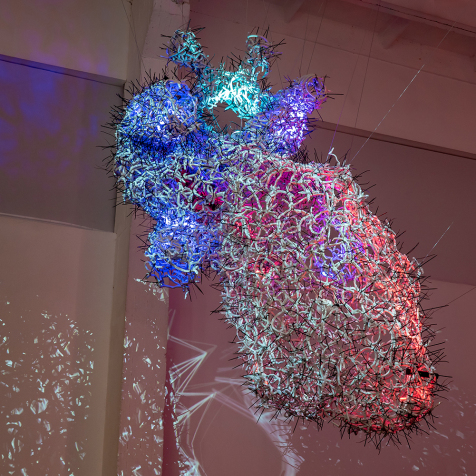