Media sculpture in Chicago Central House has become one of the brightest examples of combining light technologies and digital art.This is the first permanent parametric media sculpture in Europe and Ukraine that generates dynamic forms based on Big Data - data about weather, city traffic, air travel, and visually broadcast the pulse of the city. -line. On the eve of the holidays, we decided to transform this form into a New Year theme.

Each form of media sculpture in traditional material is generated through mathematical algorithms based on certain indicators from the foundation of the city to the present.

On New Year's Eve, when many traditionally sum up the results of the year, we used the media capabilities of Cuba to display the dynamics of SAGA Development indicators for 2020 in New Year's digital visuals.

Now, during the Christmas and New Year holidays, you can see interactive Christmas trees, snowflakes and balls in Cuba. However, there is a deeper meaning to these traditional jewelry, as they reflect the dynamics of SAGA Development's performance in 2020. The number of apartments sold and occupied, leads attracted, cubes of poured concrete and even the number of installed windows became the algorithmic basis for creating digital 3d content.

We transform an array of 5 types of data on the company's activity for the year through software into New Year's images, the dynamics of which is determined by numerical data.

Another example of the media function of sculpture is the creative display of a company's life over a year. 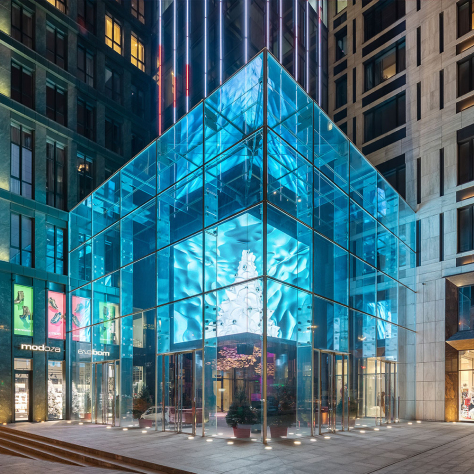 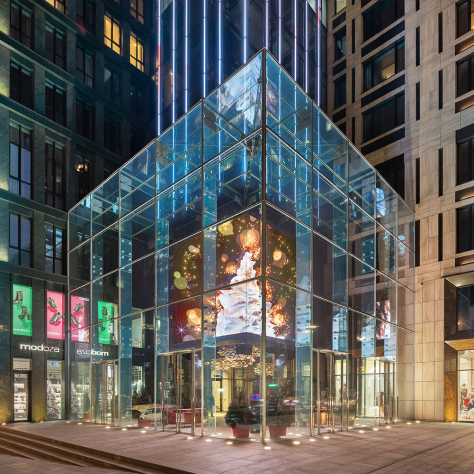 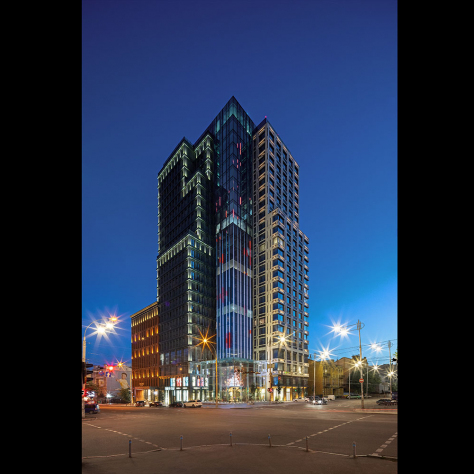 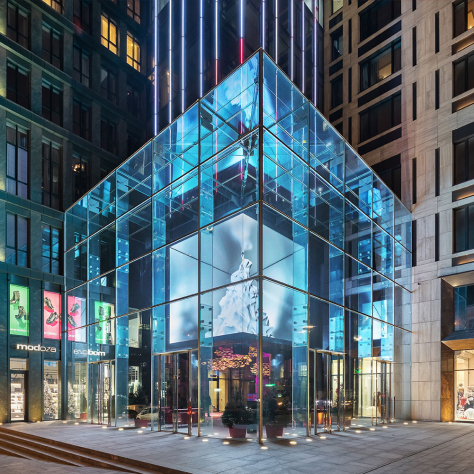 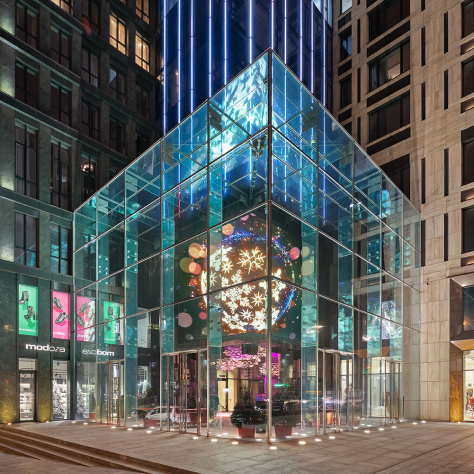 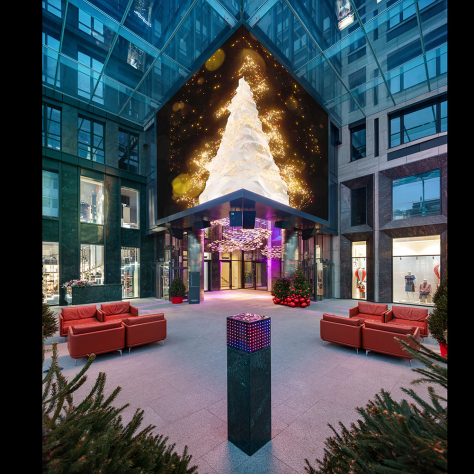 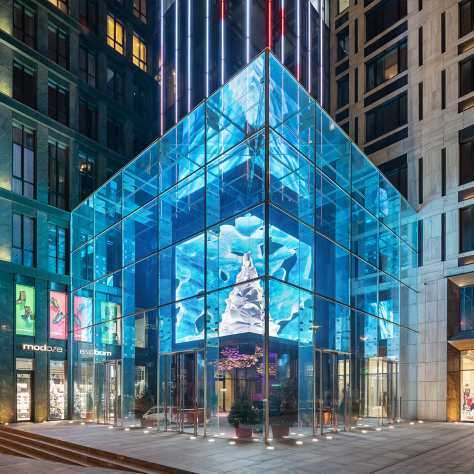