Dnipro Light Flowers is a large-scale post-industrial light-laser art installation, the first sprout of which is a pipe 123 m high. The body of the pipe is covered with more than 700 light sources, and the most powerful laser in Ukraine is installed on the top.

In the former industrial area on the left bank, 13 factory chimneys have been preserved in a panorama of more than 7 kilometers. With the help of light, lasers and wireless synchronization, we will transform them into a new symbol of the city. It will be the world's largest post-industrial lighting installation operating as a single system. The first stage is one of the highest pipes, then the rest will be implemented.

One of the objectives of the project is to transform the strong association of the city of Dnipro as an industrial center into a new image of a post-industrial city of high technologies, innovation and environmental friendliness. With the help of lasers, pipes that used to smoke are transformed into a new image of blossoming flowers, digital technological fireworks. They are a symbol of the emergence and development of new principles in the development of the city.

In the evenings, the art installation will flash in the panorama of the left bank, and a spectacular show will be broadcast twice a week. To view it, 2 special locations with a synchronized audio system are equipped - at the festival pier and at the updated observation deck in Shevchenko Park.

A special function is the ability for each citizen to launch a laser flower with his own hands, which will be seen by the whole city. For this, a special application has been developed, light QR codes located at two viewing locations lead to it.
Funds from the launch of the laser fireworks are sent to the Kiddo charity foundation, which has been helping little patients for over 8 years. In this way, we can use new technologies in the service of charity.

A special website dedicated to the Dnipro Light Flowers art installation tells about the details of the project, its symbolism and meanings - https://dniprolightflowers.art/ 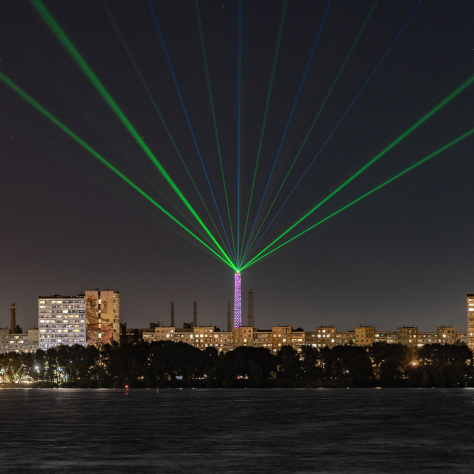 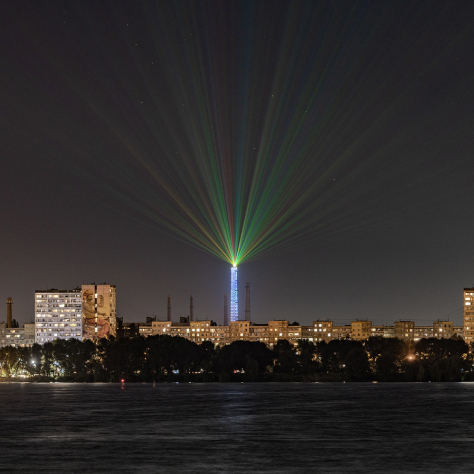 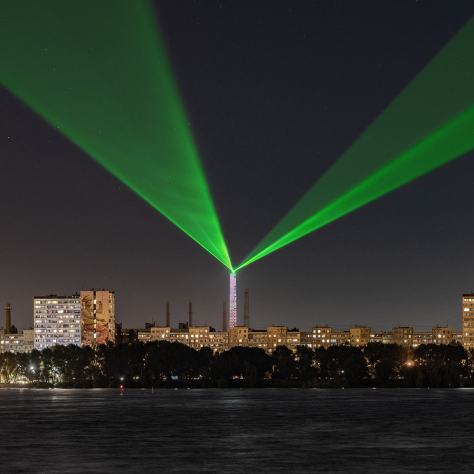 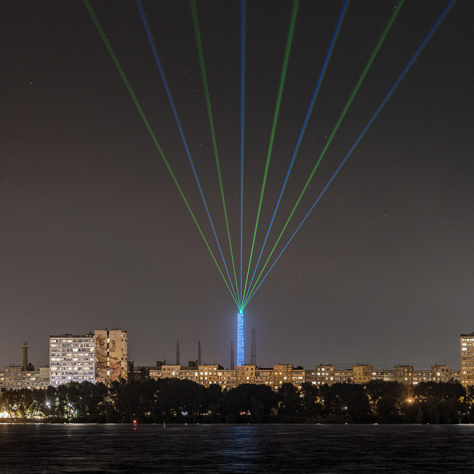 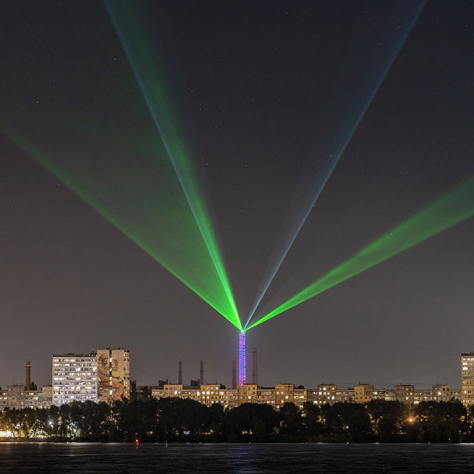 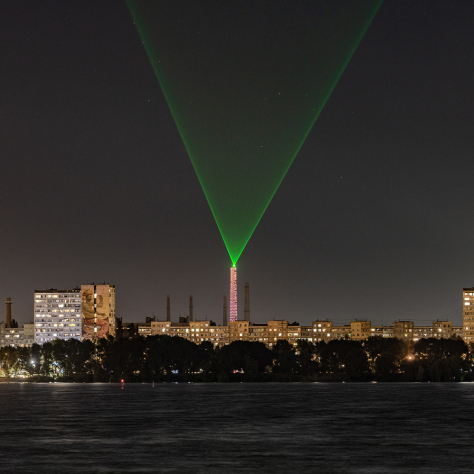 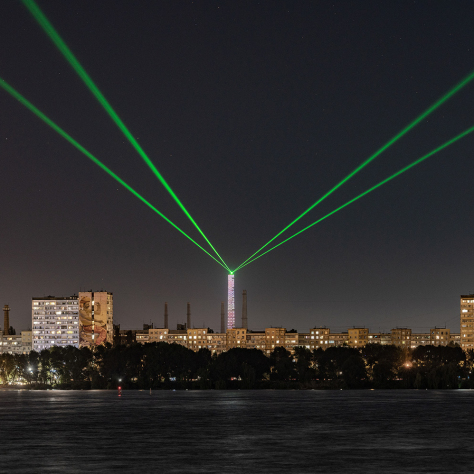 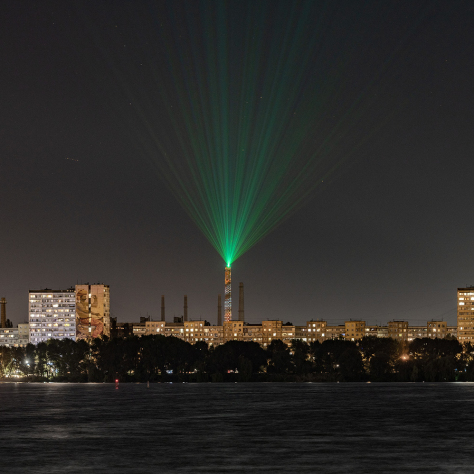 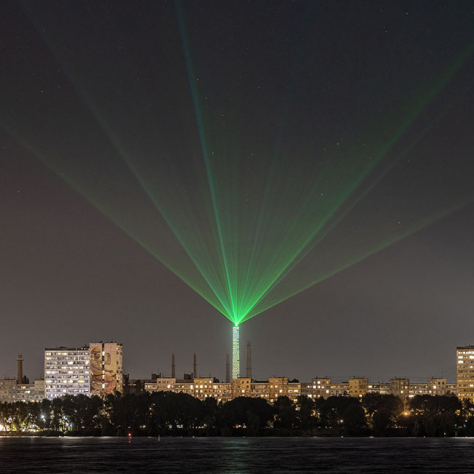 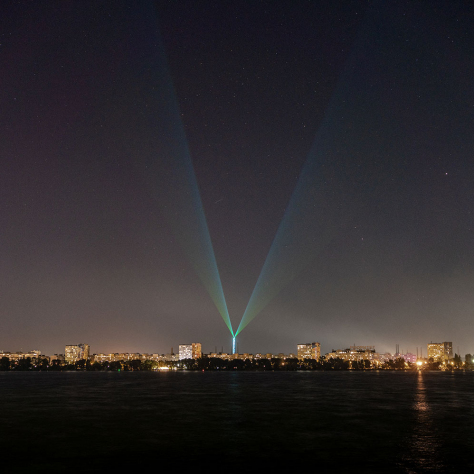 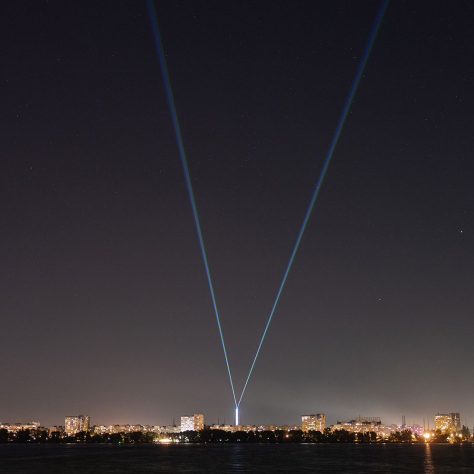 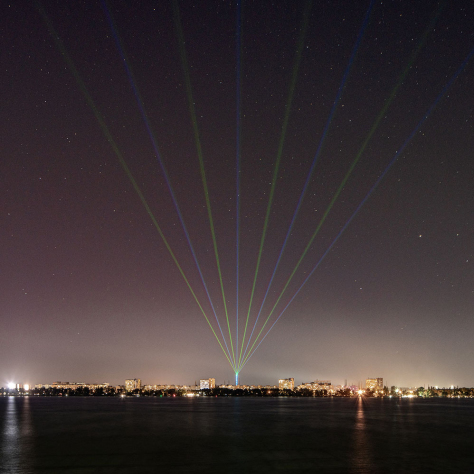 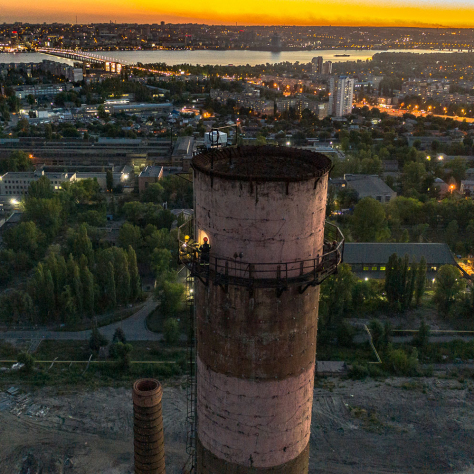 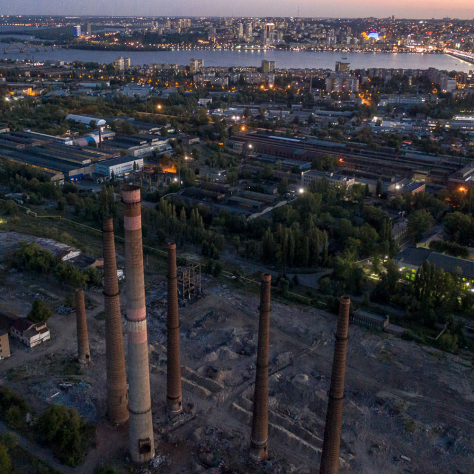 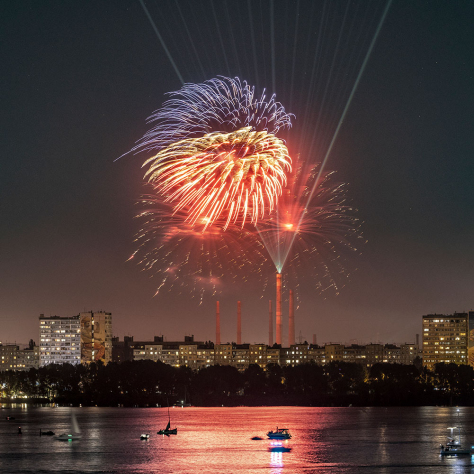 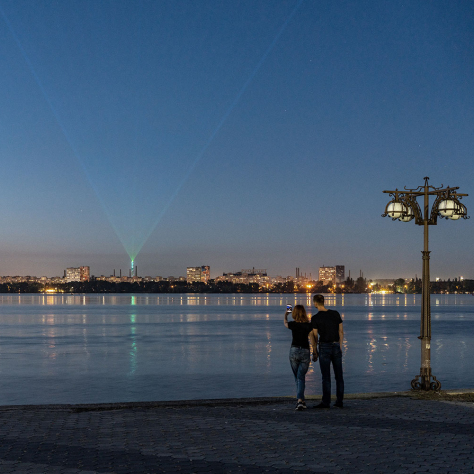 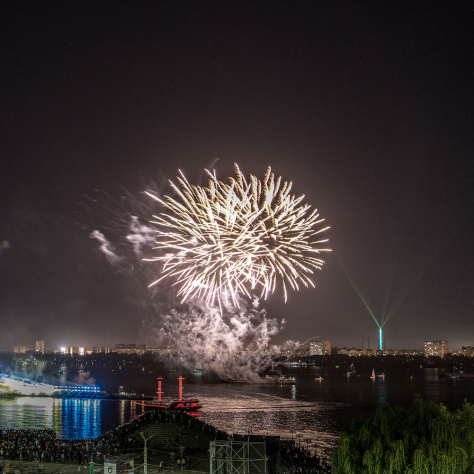 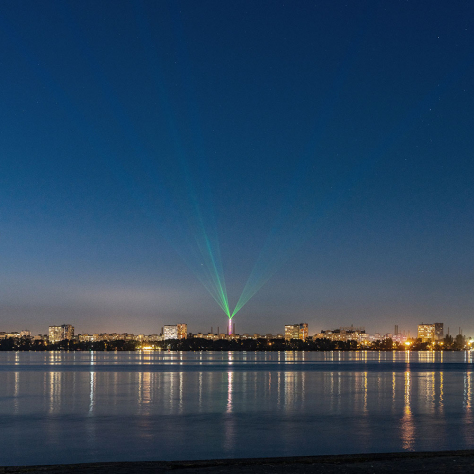 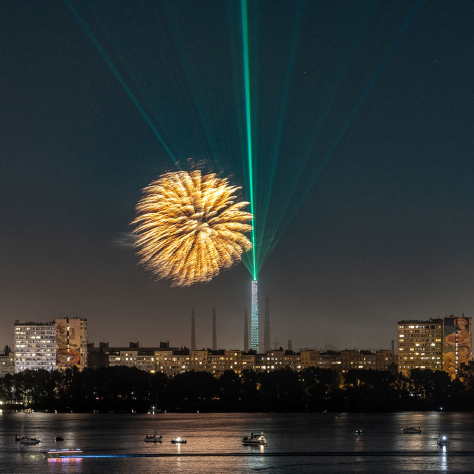 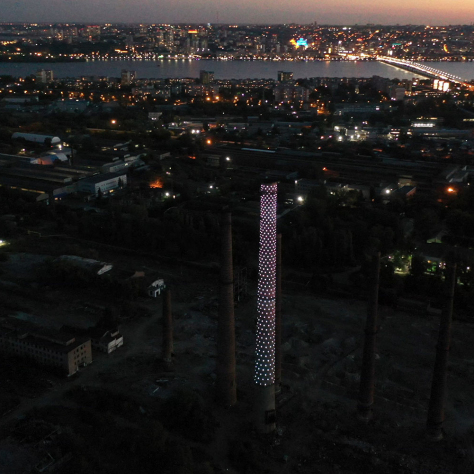 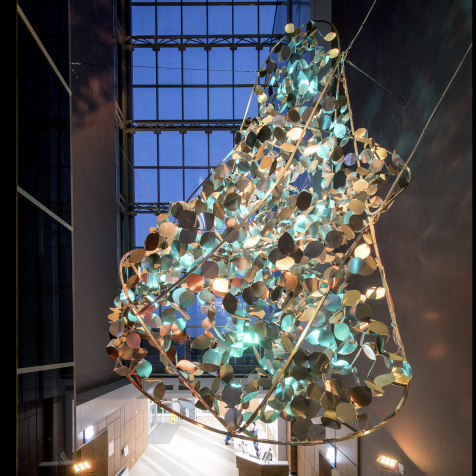 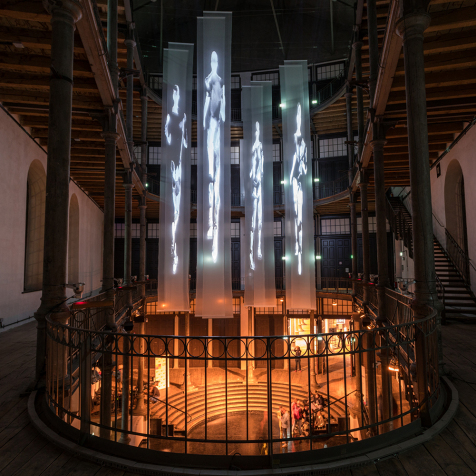 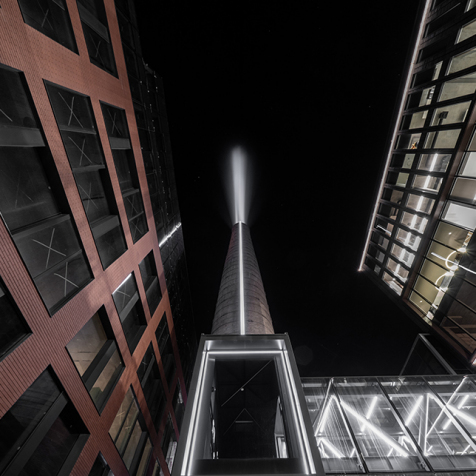 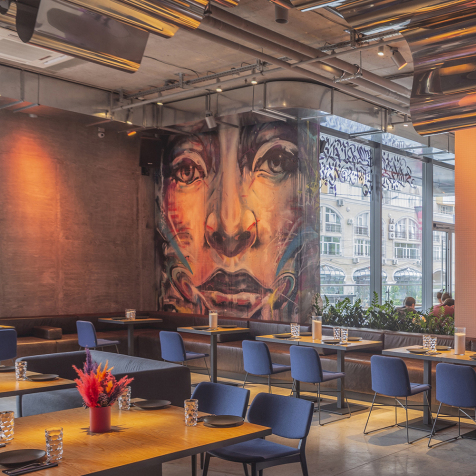